No. 2 Tennessee Wesleyan scores three unearned to hold off No. 5 Bellevue (Neb.) 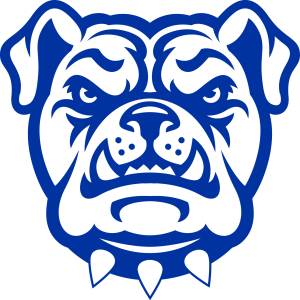 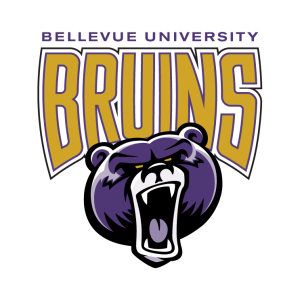 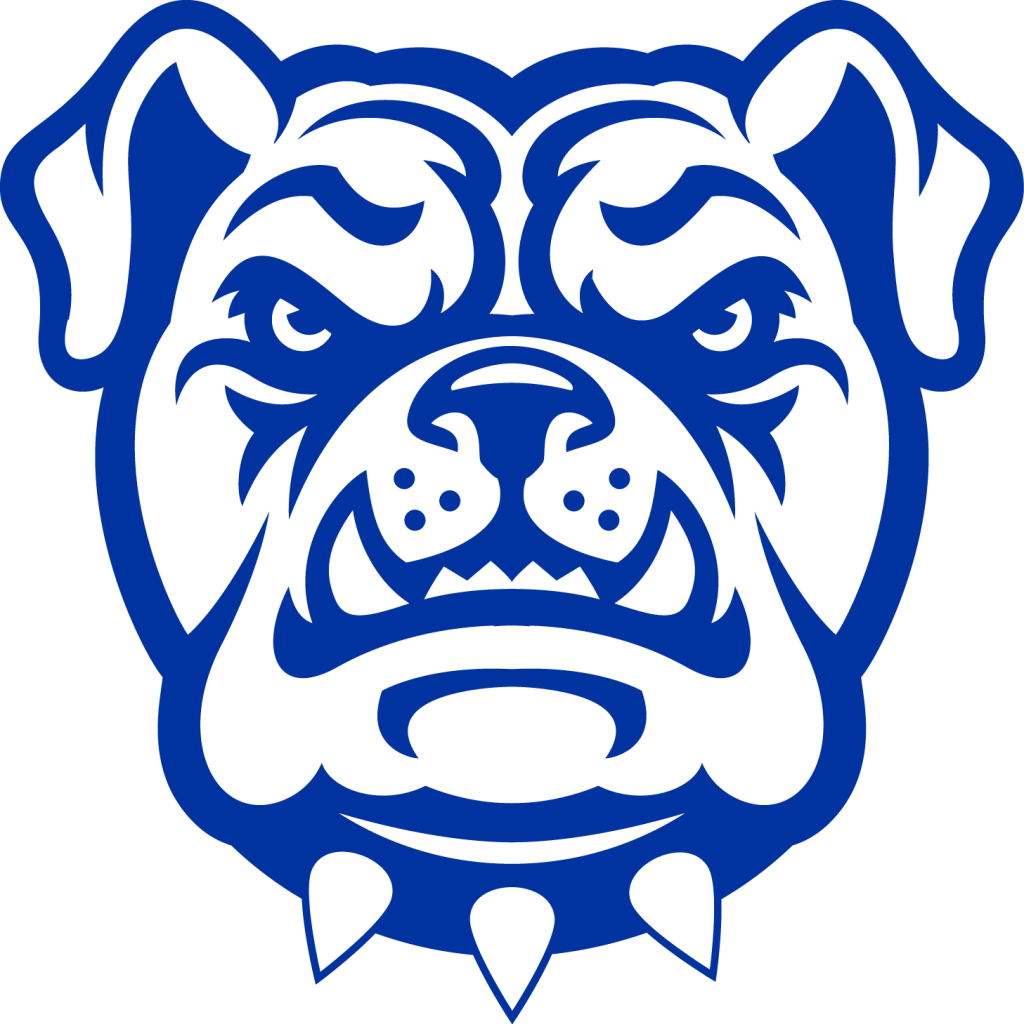 No. 2 Tennessee Wesleyan scores three unearned to hold off No. 5 Bellevue (Neb.)

Tennessee Wesleyan advances to play Tuesday at either 1:00 p.m. or 5:00 p.m. CST in either Game 13 or 14 (elimination) against an opponent to be determined by the games committee

Bellevue (Neb.) has been eliminated from World Series play

• This is the second all-time meeting between the two programs, both of which have occurred at the World Series and also on Memorial Day (2016)
• Tennessee Wesleyan plated the first run of the contest on an outfield single by Braxton Turner
• The damage was significantly reduced as Bruin catcher Brenton Davis tagged two runners out at the plate
• In response, Bellevue put runners on second and third with no outs, but the next three batters recorded two strikeouts and a fly to left field
• Across the next five full innings, the teams combined for five total hits and five times where their at-bats were limited to three in the frame
• The Bulldogs improved their 1-0 lead on a RBI sacrifice fly from Carson Ford but stranded two runners in scoring position
• Tennessee Wesleyan kept with the same script as they moved to a 3-0 margin after Turner’s center field no-doubter
• In the bottom of the eighth, the Bruins woke up from their slumber on Alec Ackerman’s two-run blast his 19th of the season
• Despite a trio of errors being committed by the Bulldogs, Bellevue was unable to take advantage of them in any of the three circumstances
• Trailing 3-2, BU had three outs remaining to try and score the equalizer
• TWU escaped with a one run victory even though they outhit the opposition 11-4
• Evan Magill was the offensive star for the Bulldogs going 3-4 followed by Turner and Chad Picton who were each 2-4
• The four hits recorded by Bellevue were all by different players as
• Bellevue pitcher Blake Crippen tossed an 11 hit complete game allowing two earned runs and striking out four in his 37 batters faced
• TWU starter Robert Gonzales controlled the mound to the tune of 102 pitches for 7.1 innings with six strikeouts and the two earned runs
• Liam Doolan took over in the ninth inning for the save opportunity and struck out two batters before the game ended on a flyout
Read more