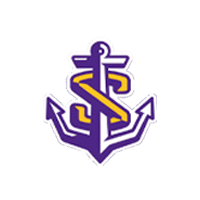 LSU Shreveport advances to play Wednesday at 5:00 p.m. or 8:30 pm CST in Game 16 or 17 (elimination) against an opponent to be determined by the tournament committee

Faulkner (Ala.) has been eliminated from World Series play