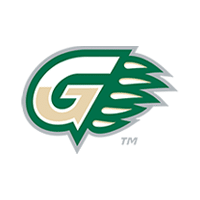 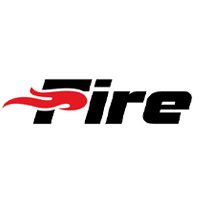 Georgia Gwinnett advances to play the winner of the game between No. 6 Faulkner (Ala.) and No. 2 Central Methodist (Mo.) on Tuesday at 6:30 p.m. PT

Southeastern will play IU Southeast on Tuesday at 11:00 a.m. PT (The opponent is subject to change depending on the outcome of the Central Methodist/Faulkner game)