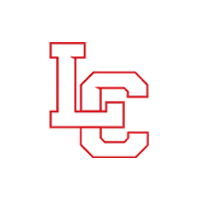 Lewis-Clark State advances to play on Wednesday at 6:30 p.m. vs. the winner of No. 6 Faulkner (Ala.) and IU Southeast (Ind.) (This game is subject to change based on the winner of the Faulkner/IU Southeast)

Southeastern has been eliminated from play.